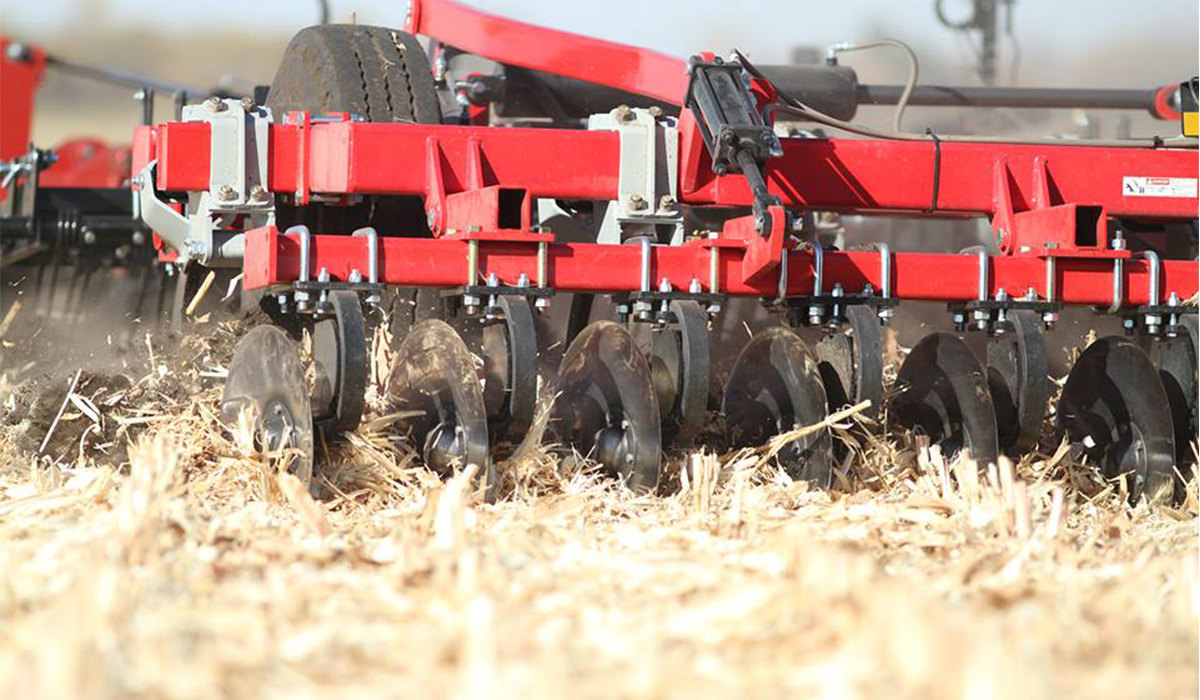 Wil-Rich has been known for over four decades as the innovative leader in spring tillage equipment throughout North America and in various foreign markets. Building upon its success in spring tillage, Wil-Rich expanded to become a full line manufacturer of tillage equipment, all of which was characterized by quality and strength. Like many outstanding short line farm equipment companies, Wil-Rich has a heritage that comes directly from farmers. Many of the early products of Wil-Rich were designed by farmers and then refined by engineers.

Wil-Rich was sold by the founders of the company to Lear Siegler, Inc. of Santa Monica, California in 1981, which in turn sold the company to TIC United Corporation of Dallas, Texas in 1987. After two decades of being owned by large out of state companies, Wil-Rich has in a sense returned to its roots of being North Dakota owned.

The assets of Wil-Rich were purchased in May of 2001 by some entrepreneurs, who have a long and deep history of building businesses in North Dakota. In many respects they have returned Wil-Rich to its innovative roots Mike Bullinger has built a number of successful businesses in the building products field including Western Products, United States Seamless, EMCO Building Products and All New Gutter Service.

Howard and Brian Dahl through their grandfather and father have a heritage that flows from two of North Dakota's greatest manufacturing enterprises, the Melroe Company and the Steiger Tractor Company. Howard and Brian were involved in the development of the Concord Air Drill, which they sold to Case Corporation and are presently involved in Amity Technology and Concord Environmental Equipment.

The other owner of Wil-Rich is Victor Klosterman, who also serves as General Manager of the company. Victor has two decades of experience in engineering, manufacturing and general management of farm equipment companies.

VIEW
CALL US REQUEST A QUOTE DOWNLOAD SPECS
Thank you for your inquiry! We'll reach out to you shortly.

Your web browser is out of date.

Please download one of these free, up-to-date browsers for the best experience on our site